As thanksgiving is close by, we all wait to shop black Friday and cyber Monday deals. But, If you haven’t heard of Travel Tuesday deals, well, you should get to know it. In this article, we look into the background, and the importance of Travel Tuesday phenomenon and unpack the details.

First off, What is Travel Deal Tuesday?

Travel Tuesday started as a #TravelTuesday hashtag by various folks on Twitter and other social media, but eventually when media and some flight booking companies started offering deals on Tuesday following Thanksgiving, it became more of a ‘thing’. This whole trend appears to have surfaced since not too long ago. May be not too long before 2017. We all know by now, the myth about best days to book a cheap flight is no more a specific day. This has been proven by various data analyst companies who look at historic patterns of flight sales. Not all airlines offer travel Tuesday deals, but some might. Lets take a look at the past performance to see how were the average ticket prices (ATP) in 2017. 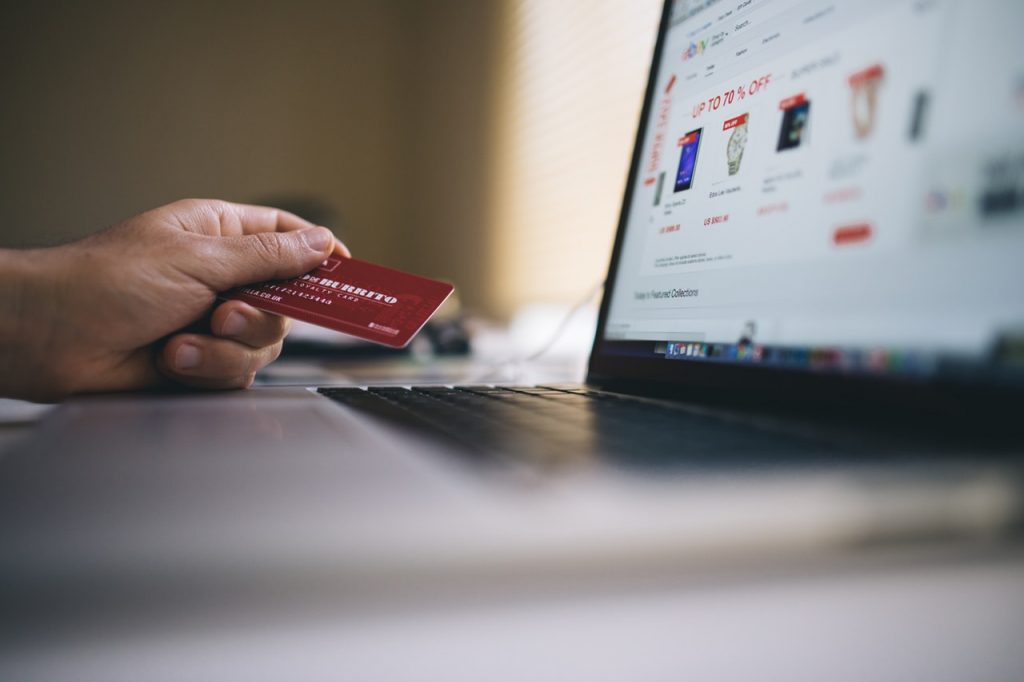 Past Performance of Travel Tuesday Deals in 2017

According to hopper research article that had it’s recent update, indicates that they see major spikes in fare sale on Travel Tuesday. They also go to explain that in year 2017, they sent more deal notifications on Travel Tuesday, that exceeded a combined total of black Friday flight deals and Christmas flight deals combined. This, of course, is backed by Hopper’s research data comparing over 10 to 15 billion everyday air fare quotes that they manage, and looking into the historical air fare sale prices. According to hopper, they report that they sent over 1 million fare notifications on last year (2017) Travel Tuesday alone, which is 43% more than any other given day compared to rest of the year.

According to skyscanner’s research article titled “The truth about travel Tuesday”, they indicate based on their data research published on the article indicates that the Cyber Monday sale had a better deal overall. On comparison to black friday flight deals, Skyscanner indicates that the Cyber Monday and Travel Tuesday produced better deals. According to their study conducted in 2017, comparing over 900,000 deals they monitor, Skyscanner indicated that the domestic flights, booking on Travel Tuesday was 2.4% more expensive than Cyber Monday but saved 11% compared to Black Friday.

So, Cyber Monday, Travel Tuesday, or Black Friday? What is our take on finding better flight deals?

Combing through various reports, and data statistics published by a long list of fare comparison and other flight booking agencies, it indicates that one should certainly watch for deals on the three big days of the winter season – Black Friday, Cyber Monday, and the Travel Tuesday. But, more importantly, you should plan, and be ready to jump to buying tickets when you find them. Along the way, look for gotchas that some airline companies throw at you such as having to pay for almost everything including cabin baggage, but offer a lower cost for flight tickets. Know what to look for, and do your research. Travel Tuesday deals are certainly worth exploring, but keep in mind that you will have to make a decision by Travel Tuesday to get a fair chance at getting a good flight deal. Now, combine that with the traditional wisdom of do your planning, register with top flight booking sights, get a few apps working for you monitoring specific flights or destinations, and also make sure you keep some wiggle room in your travel plan for that last minute escape getaway destination. By following these above, I am sure you will find something cheaper. You’ll be way ahead of so many other shoppers knowing the days to look for better flight deals. 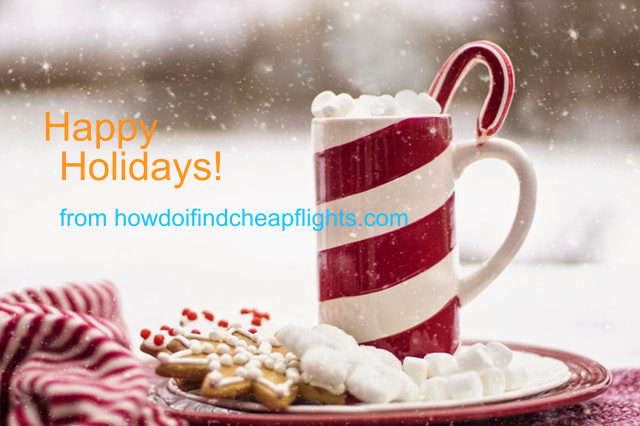 Do let us know if you found this article useful. Share your thoughts and feedback using the comments section below.

Sally is a self made blogger, and passionate about travel and finding deals. More importantly, she loves to share her deal finding techniques with others. From working as a travel agent and then running her own business, she has over 2 decades experience in travel industry. She is an avid reader, and a loving mom. You can follow Sally on google plus at : Google+